I just had to share with you the little cards the girls and I made for them to pass out to their friends. Sophie will be sharing hers with her classmates when they exchange Valentines (this is her last year, since middle-schoolers don't "do" Valentine's Day parties), along with the Pop Rocks and Blow Pops she's attached to each of the envelopes… 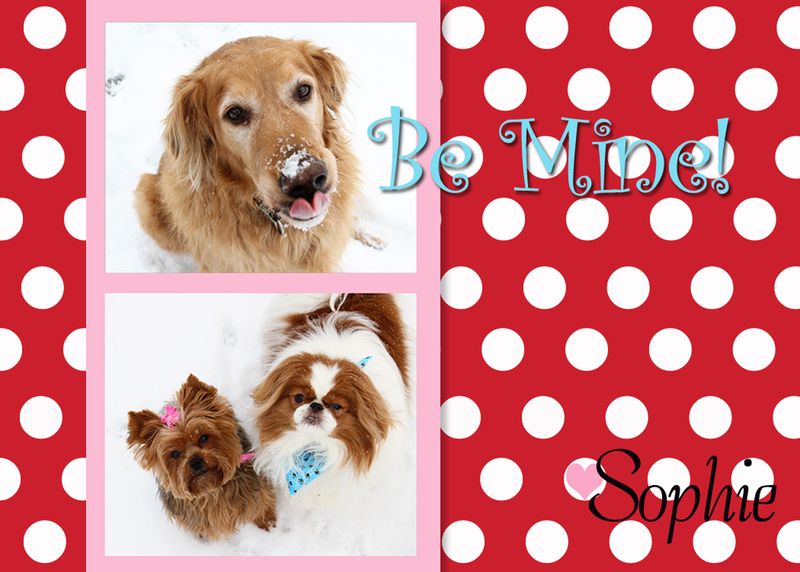 And here is Sabrina's… we got the crazy idea to stick sprinkles on her lip gloss from a photo someone submitted to Pioneer Woman's site a while back. I thought I was going to fall down from laughing so hard, watching her smash her face into the counter so her lips could come into contact with the shallow dish of sprinkles. 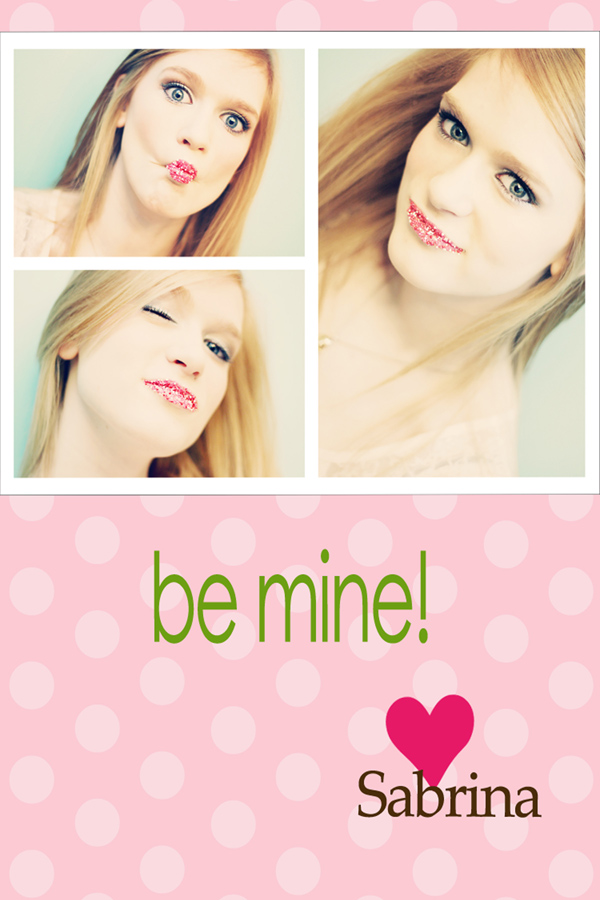 Although high-schoolers don't generally exchange Valentine's cards any more than middle-schoolers do, I doubt Sabrina will have trouble finding takers for them, considering she also has Pop Rocks and Blow Pops to accompany them. 😉

(Btw, the original templates for the cards came from Jodi Friedman of MCP Actions.)

And would you believe…

I haven't posted to Four Seasons Cafe since October of last year! I cooked and baked and took photos, but never got them posted. "For shame, for shame," as my grandmother used to say, while crossing-and-swiping her two index fingers together.

If you need a dessert for your sweet family tonight, this one is easy as pie. 😉 Head on over and print it out!