I can't believe I'm sitting here! I've missed chatting with you all!

Is it just me and the crickets?

I was asking on Facebook a few days ago who out there checks designers' blogs or designers' Facebook pages for new release updates, and it appears that most people prefer Facebook for the convenience of it, but they like blogs for the details – and only if a link is posted, in many cases. I really appreciated hearing everyone's feedback, although I had not really been thinking of giving up my blog; I simply have allowed my time to be consumed by other things, which has crowded out blogging (and I've always truly enjoyed blogging).

Isn't it funny how modern technology has made daily tasks so simple that you are able to squeeze in many more tasks, which only ends up squeezing out daily living?

I have been so busy in such a good way around here though (technology aside). I've had such a nice summer with my last chickadee at home, Miss Sophie, and I am trying not to think about school starting up again. I always missed my girls when they had to go off to school again. 🙁 I've also been very busy with new designs, kitting, filling orders, traveling to stitching retreats, and even stitching on some fun things just for myself.

The fourth of July was so much fun, as it always is! It's always been one of my favorite holidays because it is spent at my parents' home, in their beautiful back yard.. 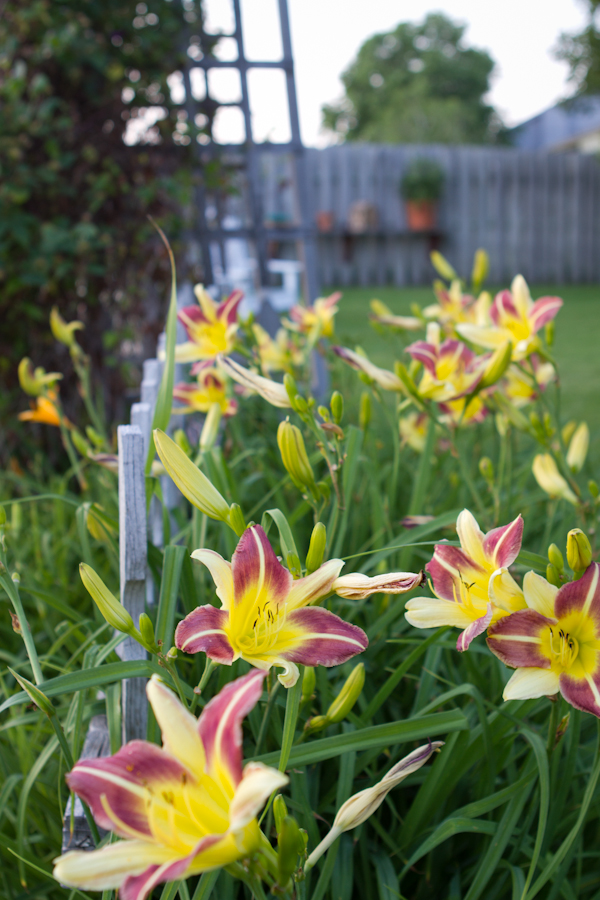 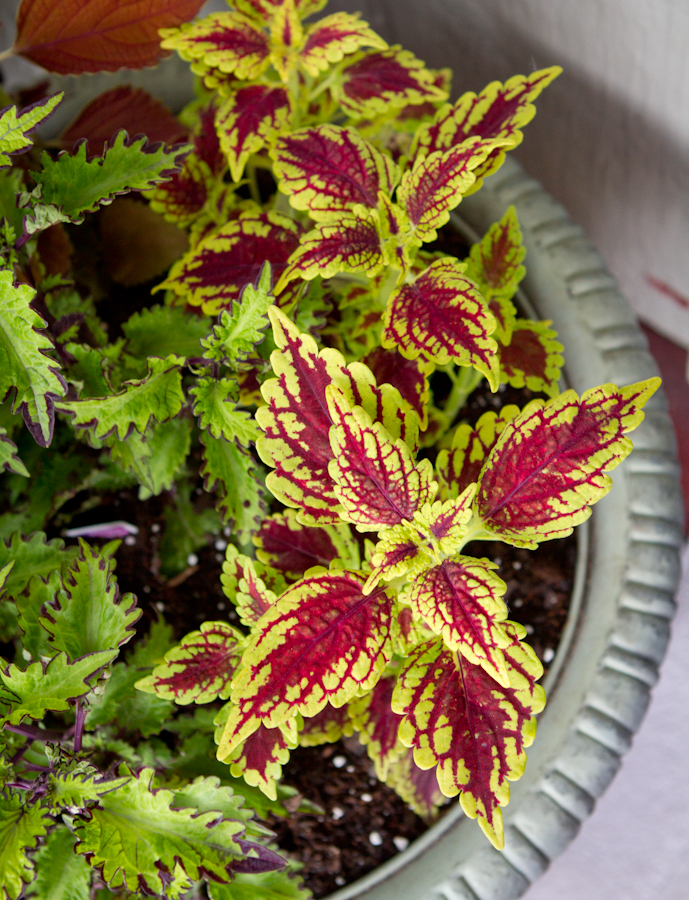 Have you ever played ladder ball? It's also known as monkey ball, and I believe I mentioned it last year on my blog as well. It's truly the only time I've ever seen my mother get so highly competitive, that we all have to let her win.

(I'm only kidding – you can't "let" someone win at ladder ball!)

Here are Bre and Mike, taking their turns – and Bre scored a whopping 3 points when she landed on the top wrung! 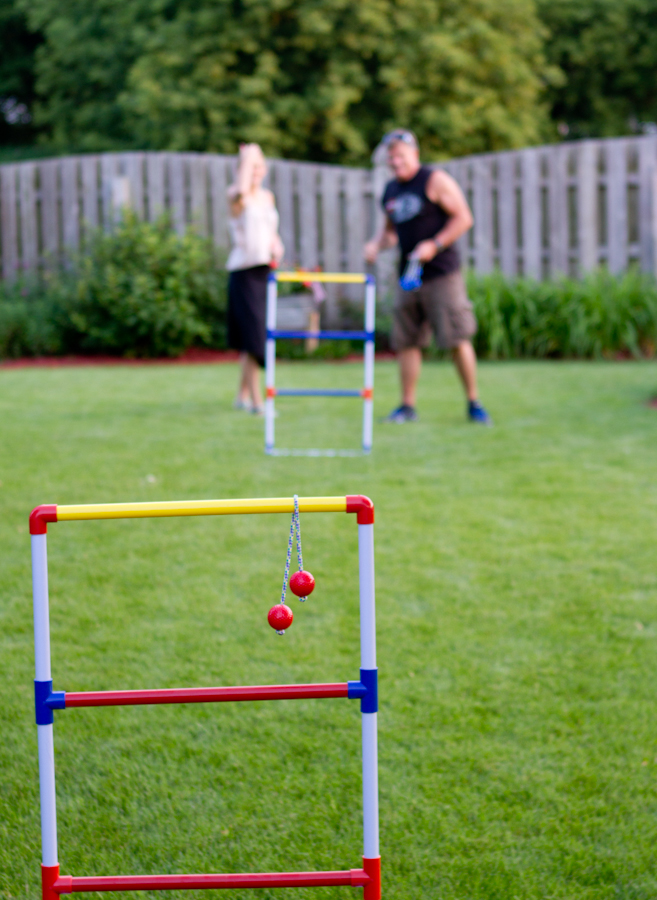 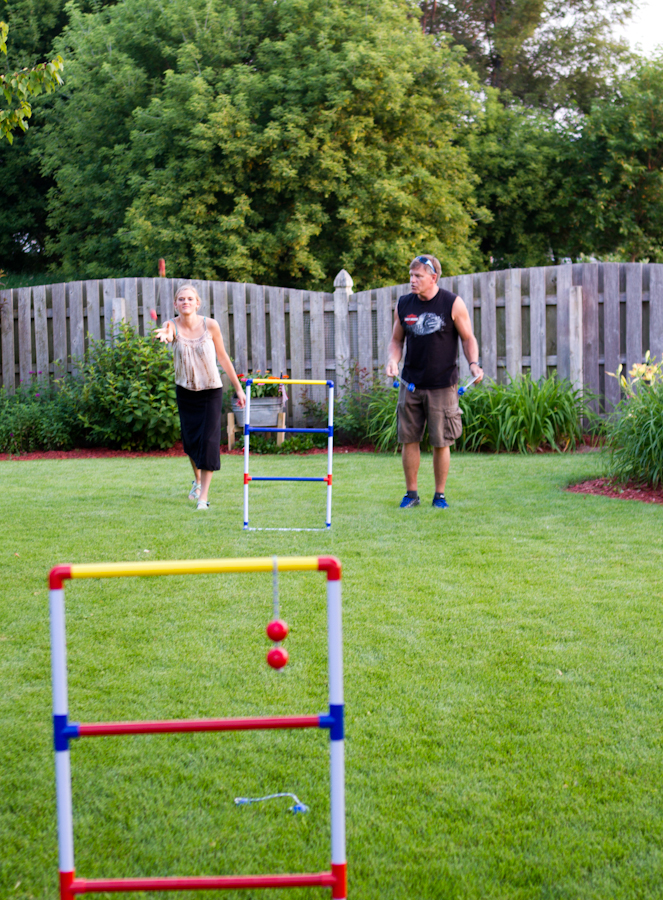 My dad is patiently waiting for his turn, while silently suffering through the smack-talk my mother is giving him on the side. 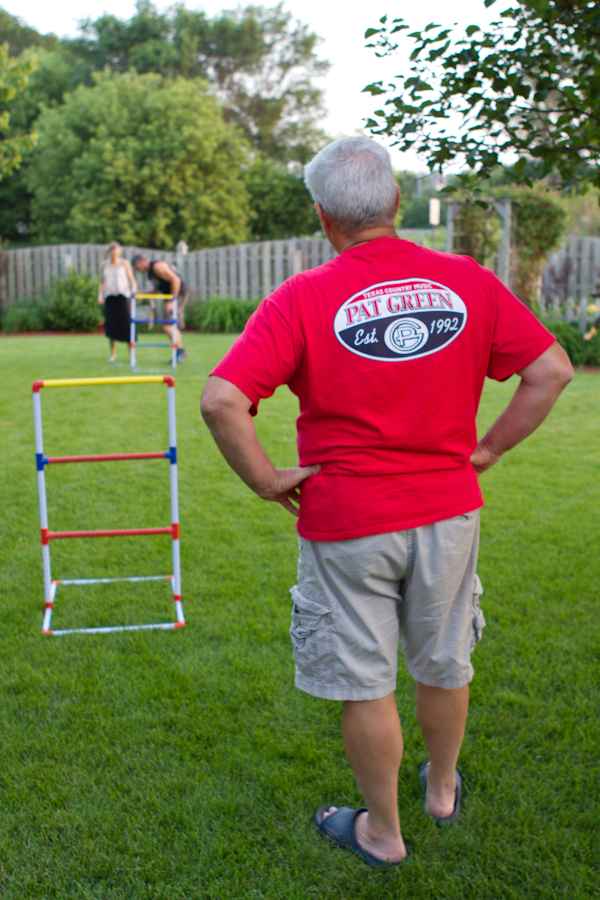 Sophie prefers to be in the audience while the game is going on.. 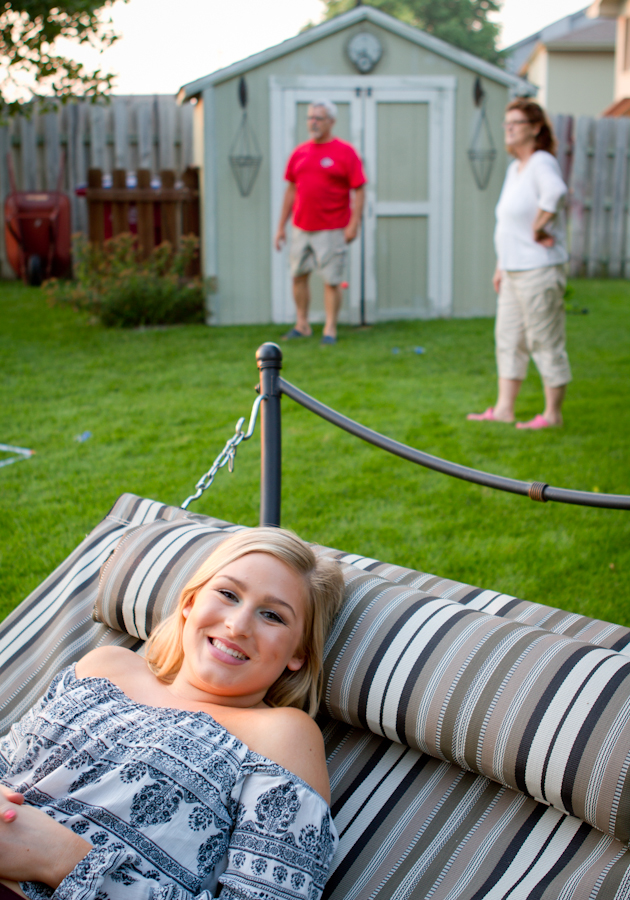 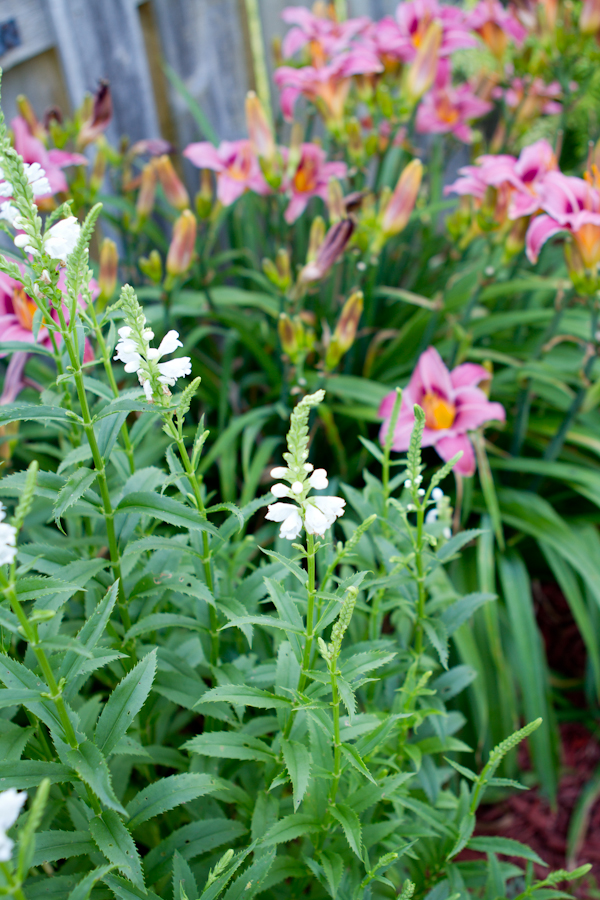 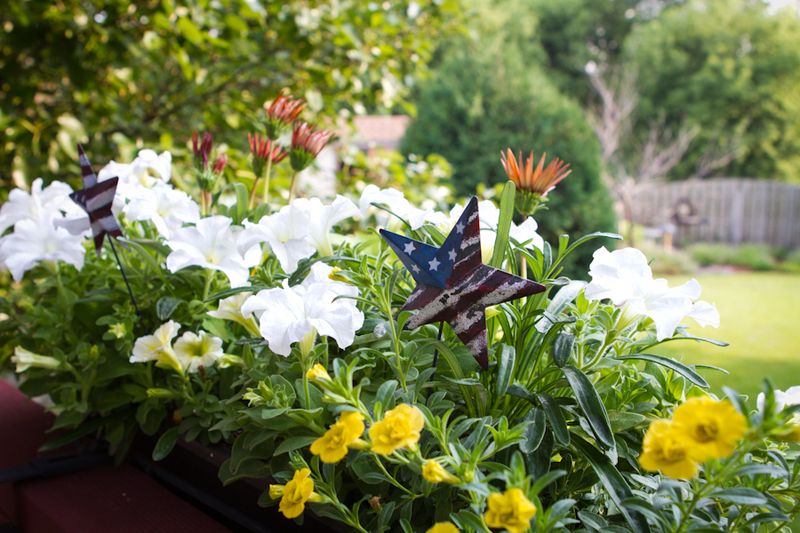 I love it when my mom repurposes a fountain.. 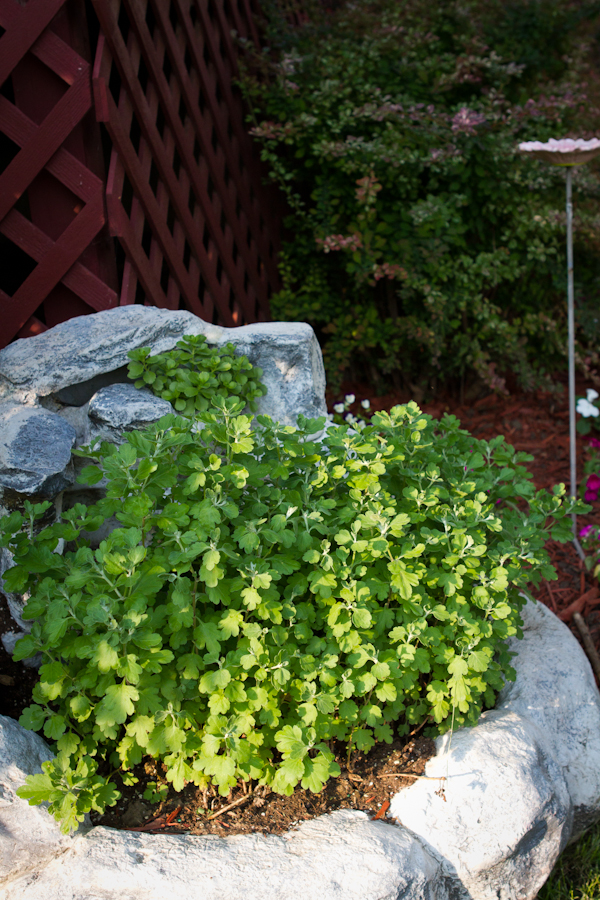 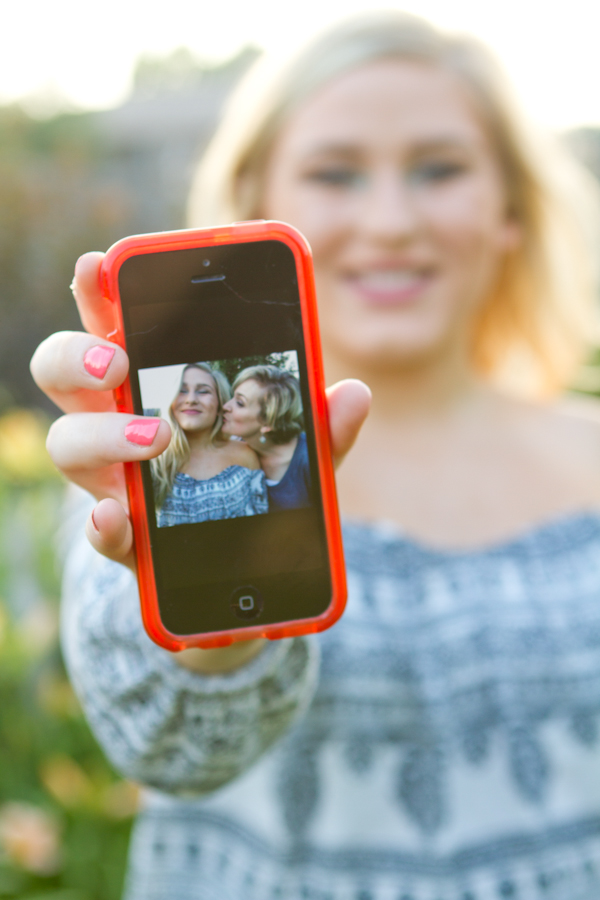 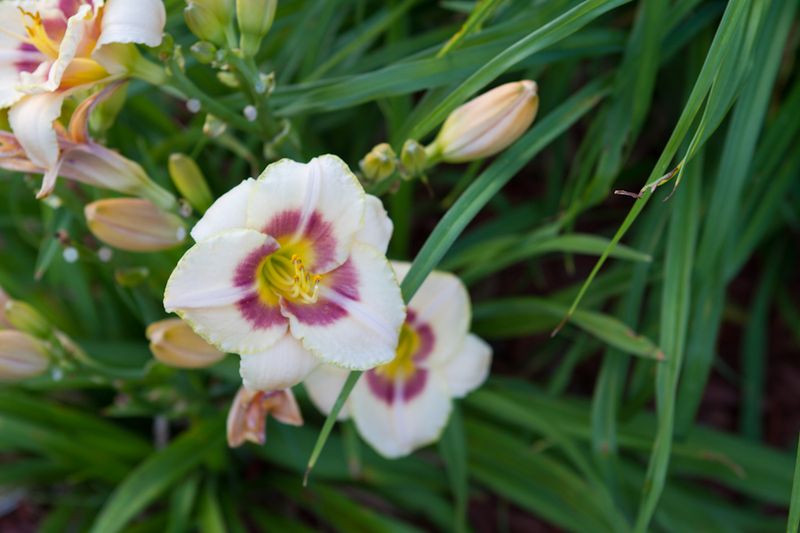 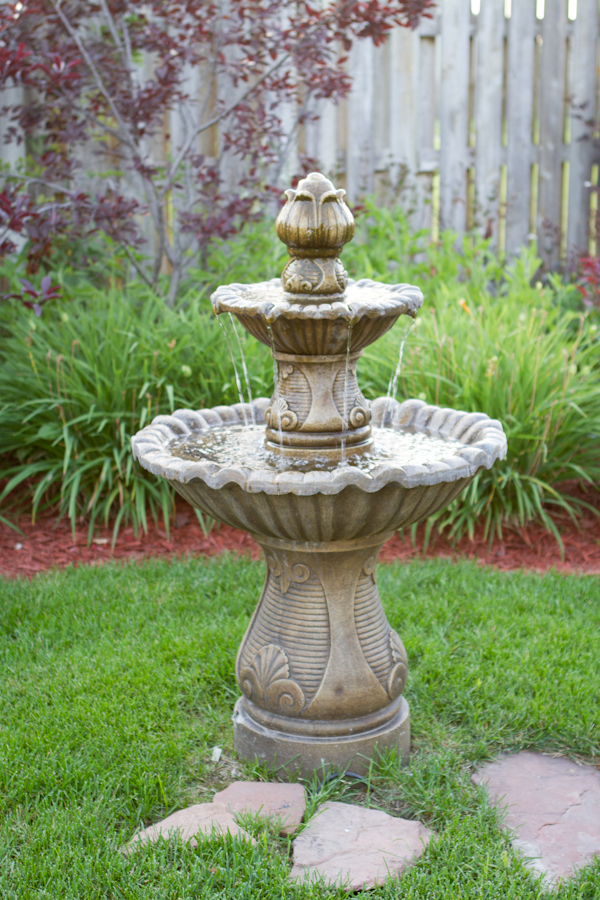 This is a huge whiskey barrel full of marigolds.. my mother saved all the seeds last year, and there were enough for about 20 whiskey barrels! But she gave me a bunch, so now I have a barrel-full too! 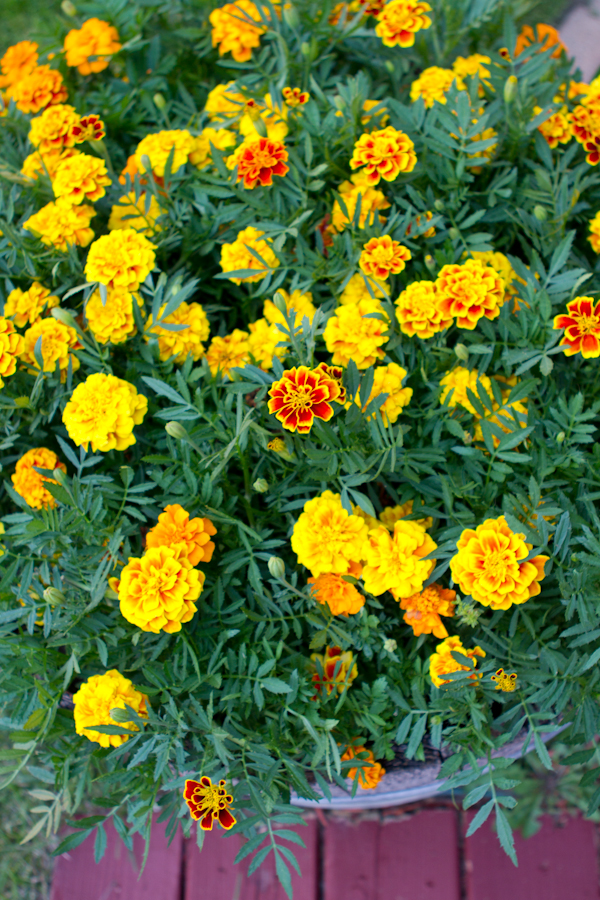 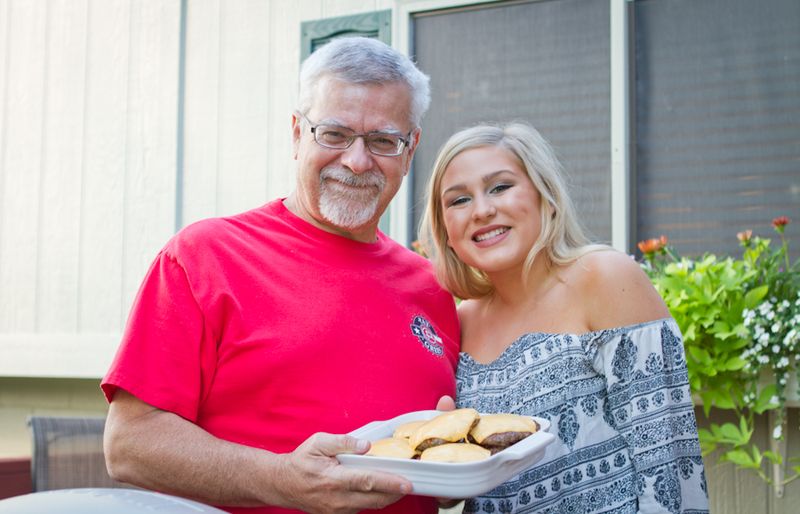 Here is the beautiful window box that is behind Sophie and my dad in the above photo.. 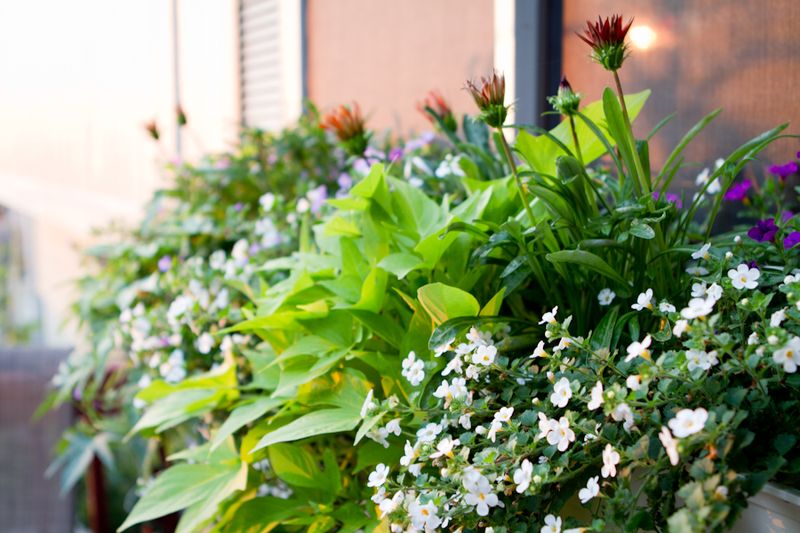 When Breanna was little, her favorite series was Power Rangers, and she would not allow a photo to be taken of her unless she was in her best Power Rangers pose. So for old times' sake, we all tried to strike her favorite pose. Except for Mom, who has never seen an episode of Power Rangers in her life, and except for Sophie, who would only watch Power Rangers if there was a makeup review included in a segment. 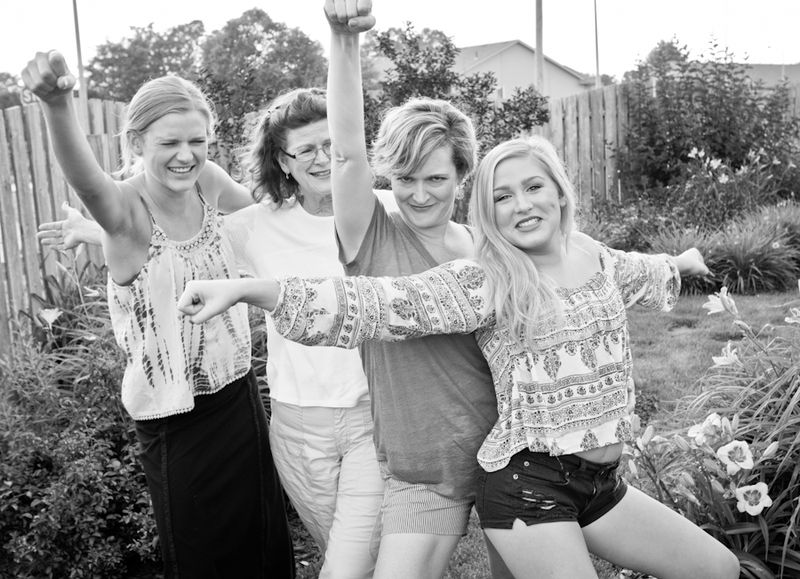 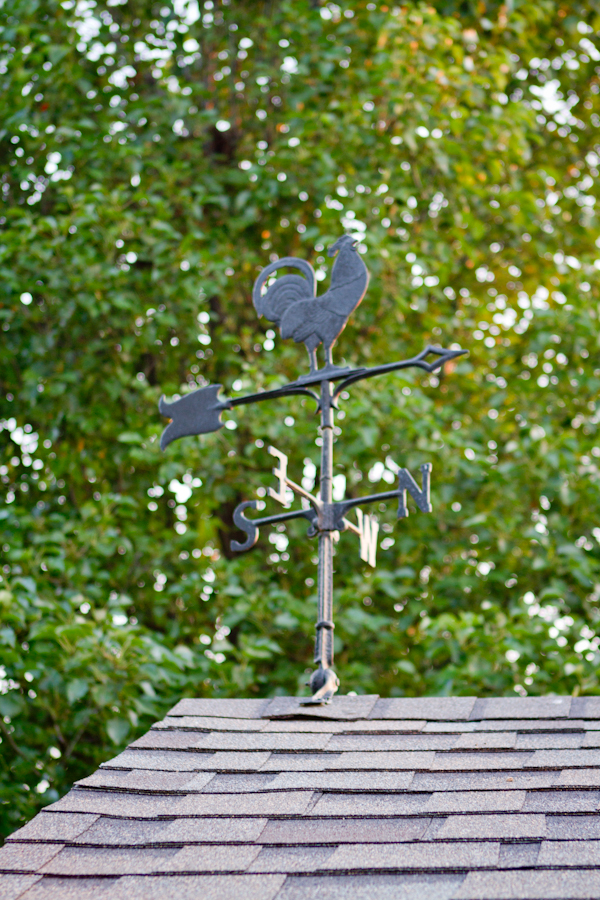 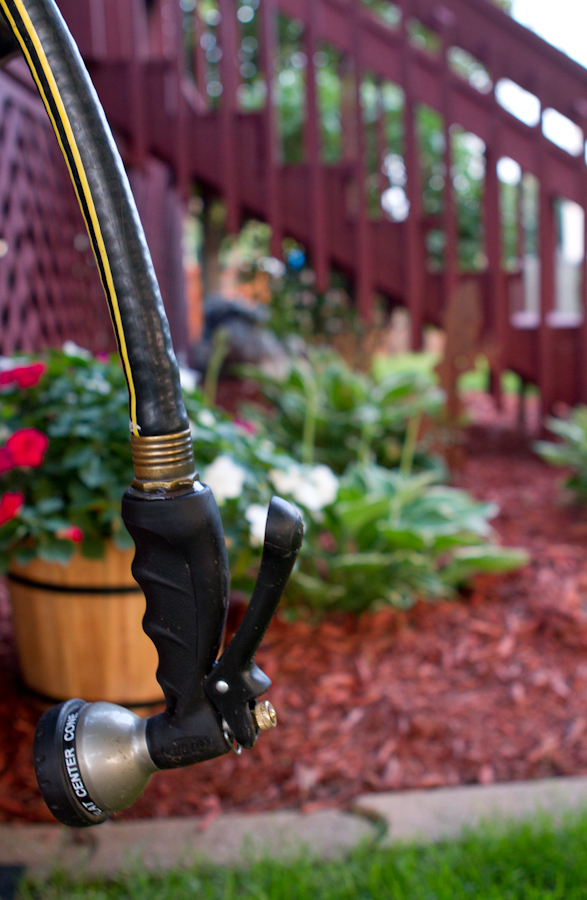 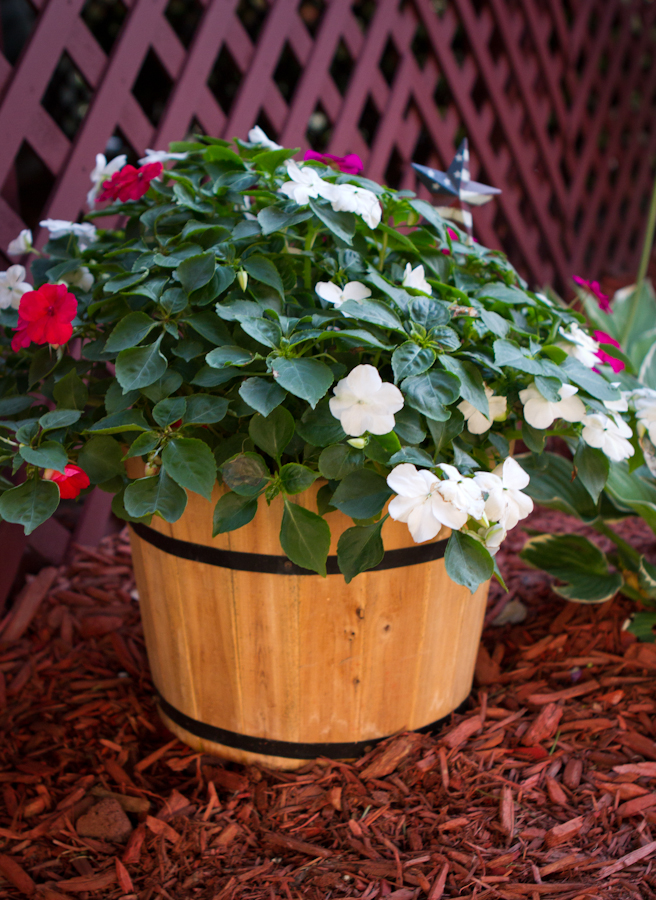 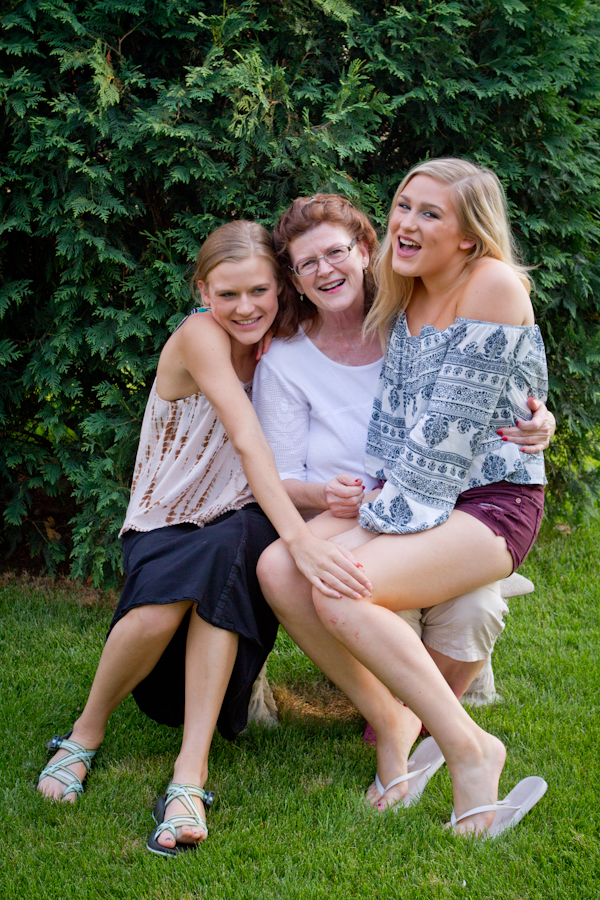 And that was our July 4th annual cookout!

Now that the summer is in full swing, I'm trying to figure out what my fall design schedule will be.. a little late as far as most designers are concerned, but I've always been an eleventh-hour person. I have more energy that way it seems! (I usually don't even have any Christmas design ideas in mind until the calendar page says "December" on it.)

Hopefully I'll be seeing some of you at the Tomorrow's Heirlooms retreat on the 17th-19th of this month in Chicago! I can't wait.. and I'm really looking forward to seeing old friends and meeting new ones, as always.

I'll see you all SOON!