Sabrina came home a few weeks ago and we attempted to take her picture with the pets of the house, which is no easy task. Those of you who have tried taking pictures with your pets – particularly those of the feline variety – probably know what I'm talking about. 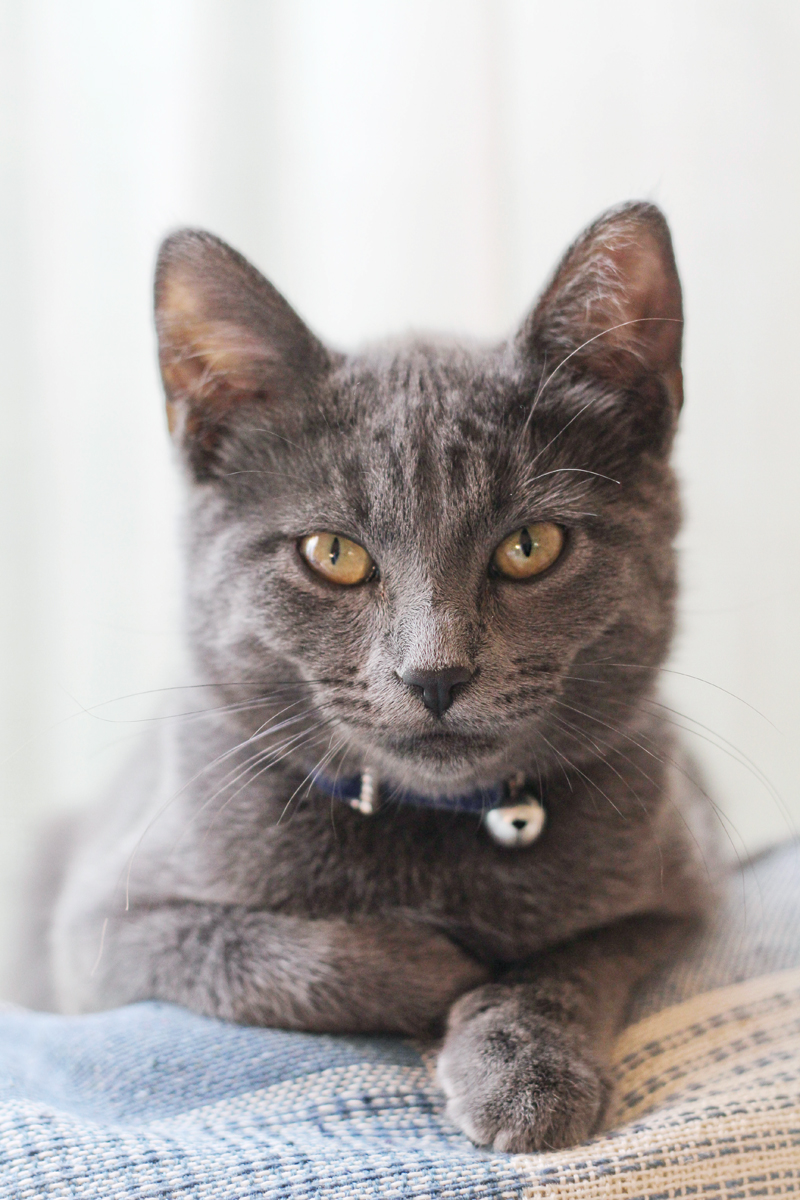 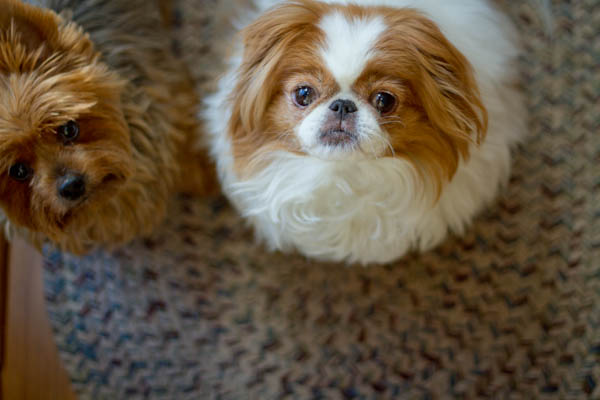 We couldn't find Tilly-Roux anywhere in the house, which gave each of us a bit of anxiety, but we kept telling ourselves that surely she was holed up somewhere, not wanting to be disturbed.

So we forged ahead without Miss Tilly, who was probably secretly gloating that she didn't have to be a part of this nonsense… 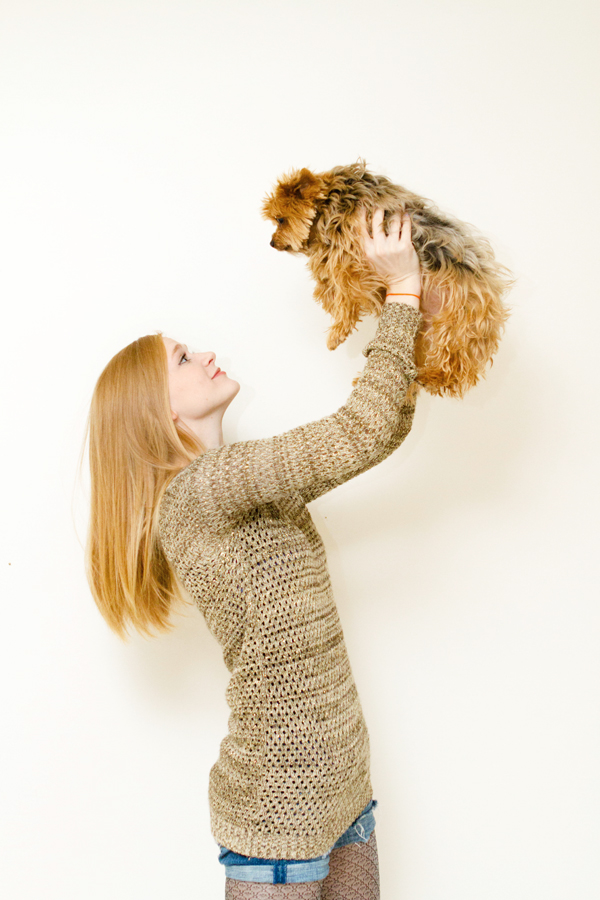 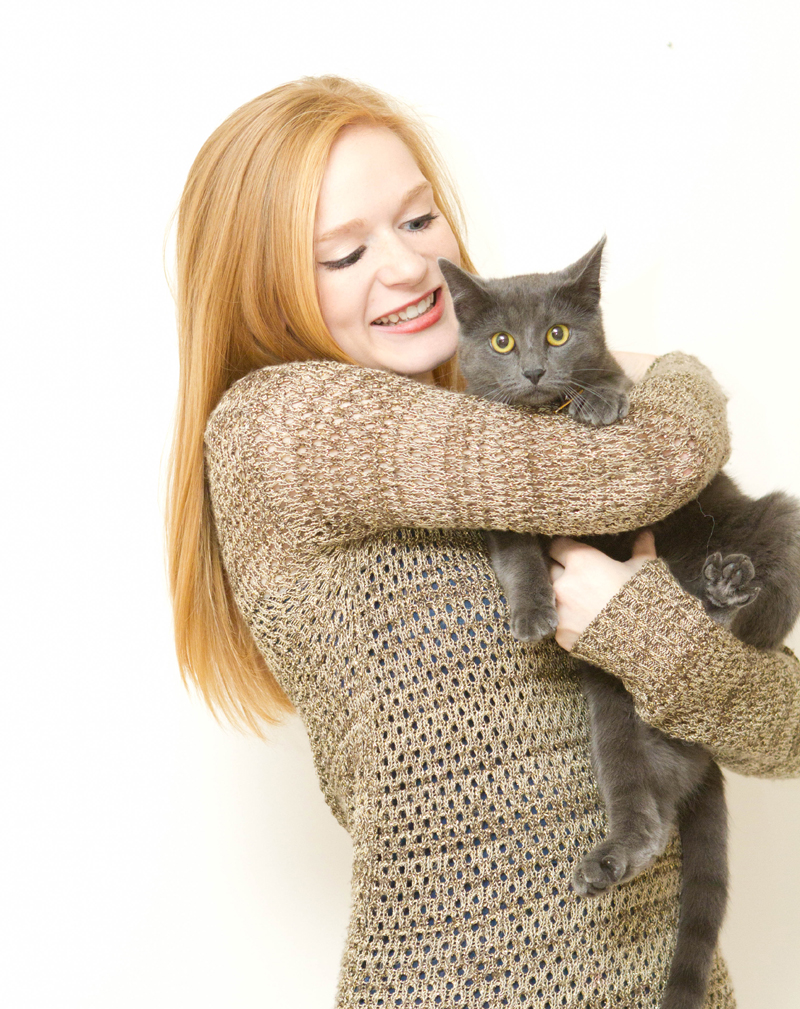 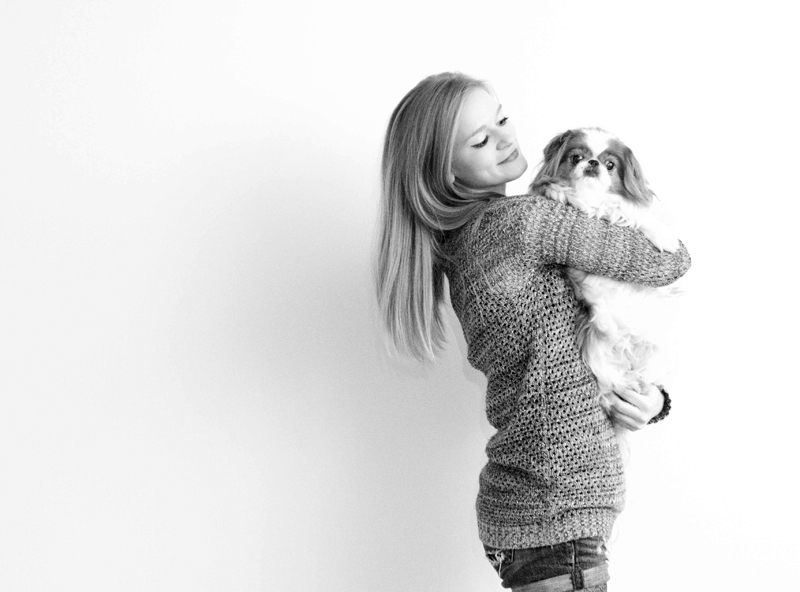 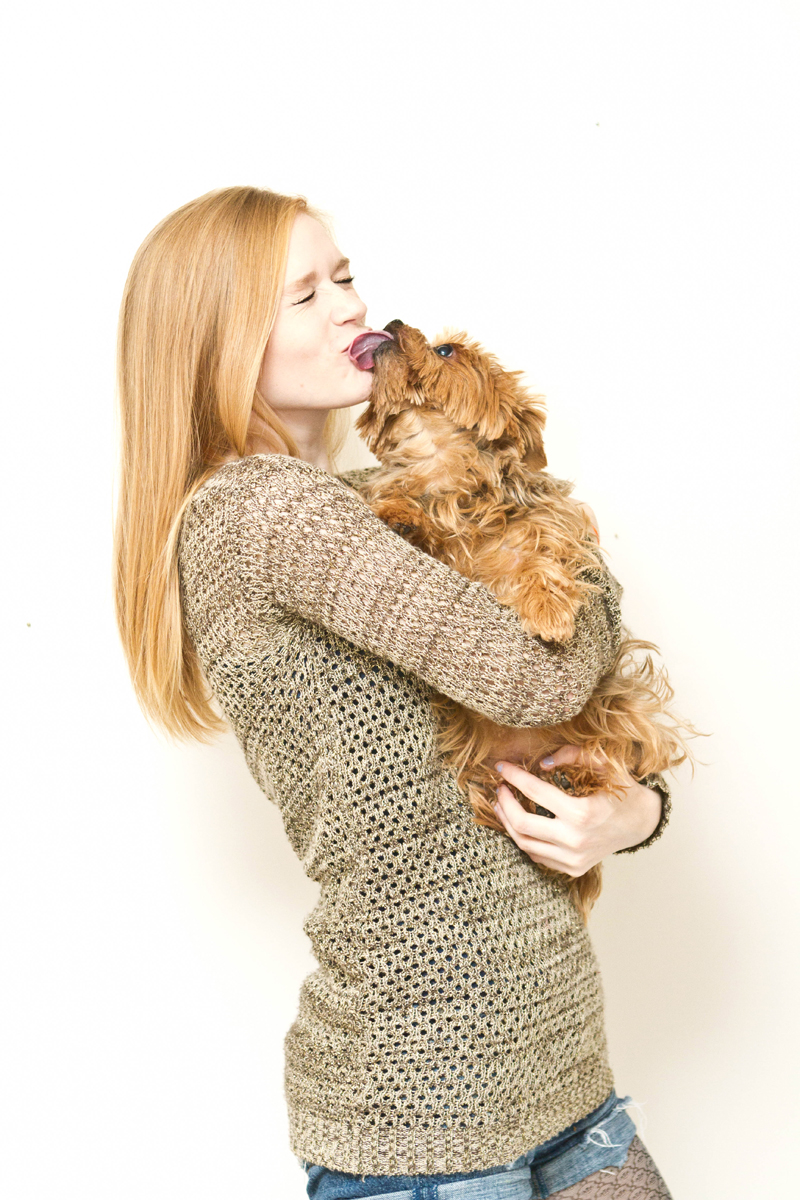 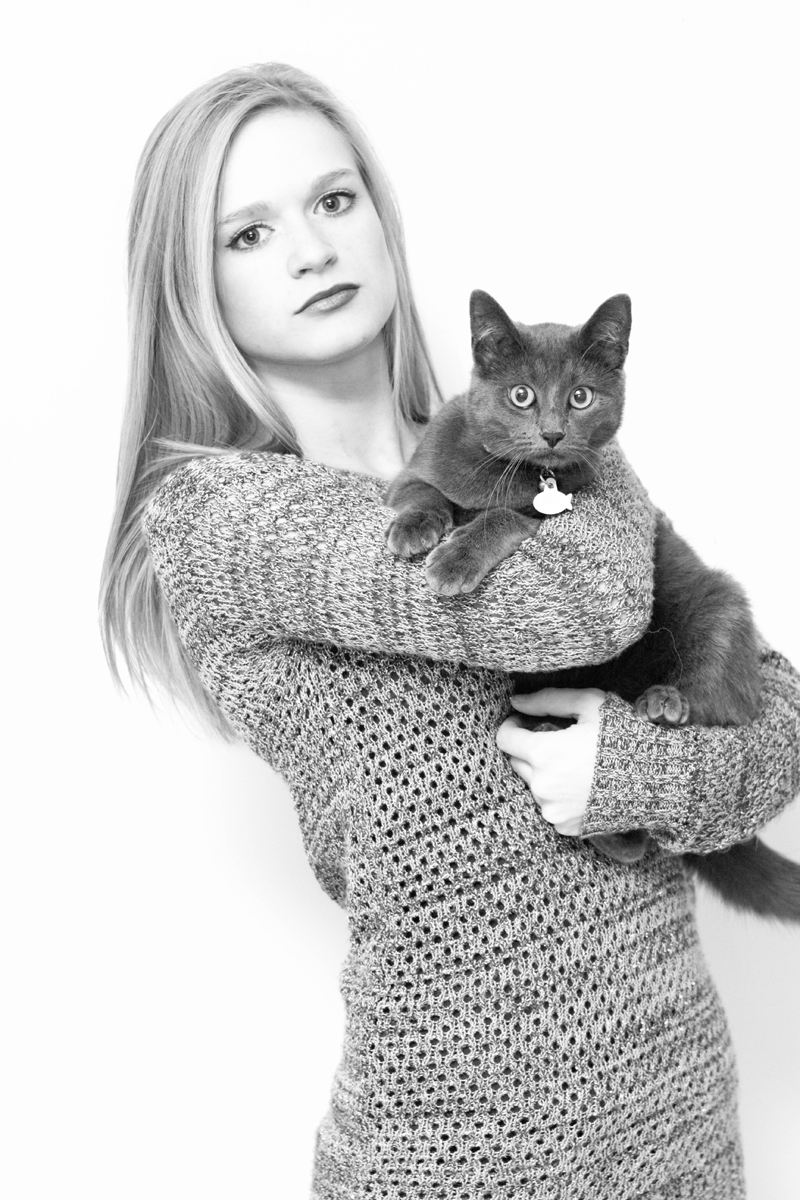 (Is it my imagination, or are Sabrina and Effy Thimbles are starting to look alike?)

We did find Tilly eventually. She had crawled into the dresser, and I had shut the drawer on her, not knowing she was in there. It was Effy who gave us the clue, by laying on top of my dresser – which is something she never does. We were all very happy to see sweet Tilly-Roux again, but not nearly as happy as she was to see that she'd missed the photo session entirely. 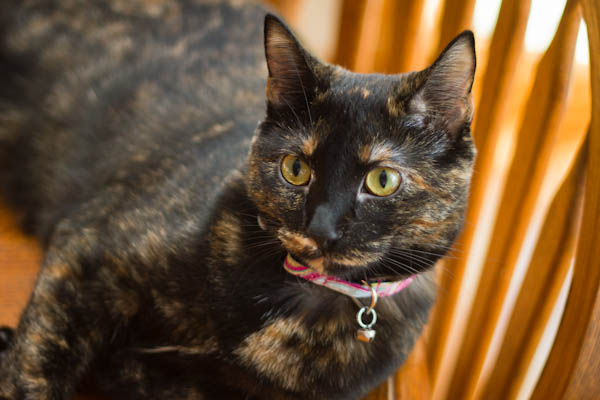