When I first started blogging back in 2004, I had intended to write just about my stitching endeavors – sort of a way to keep myself motivated by posting my plans and progress reports. Then I started designing, and it went from my "Cranberry Crossing" blog (the name coming from the primitive/folk art craft business I had for a few years back in the '90's) to my Plum Street Samplers blog, where – again – I had intended to write strictly about my stitching, whether it be my own designs or others I was working on. 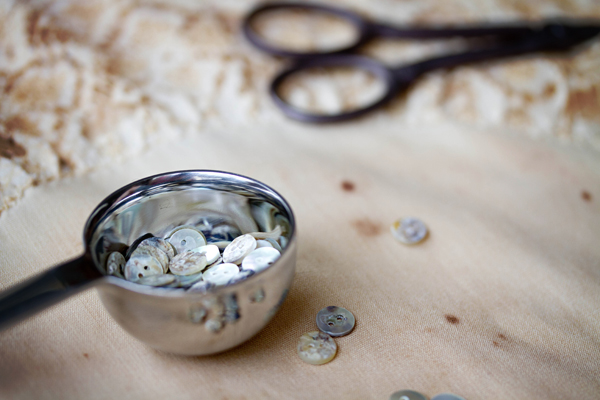 Soon, however, I became bored with my slow progress reports, and decided to branch out and start sharing a little bit about my family, although I was afraid it might annoy some people. Seven years later, I'm amazed at how many people have written to me to ask about my family… you show your concern when I express mine, and you share in my joy as well. You have no idea how much that means to me! I'm sure there are plenty of people out there who are annoyed, as I'd feared, but that's what makes us all different; it's nice that everyone is not the same, or there really wouldn't be anything at all to blog about, no matter who you were.

So now I have a stitching/designing/dogs/family/cooking/photography/andsometimesTraderJoe's blog. And I'd like to thank you for allowing me to share it all with you. Today is my blog's anniversary, so if you're still reading, I'd love to have a giveaway to celebrate! Just leave a comment (and if you don't like comments, your name will do – or you can email me) in the comments box of this post for a chance to receive 3 currently-released Plum Street Samplers charts of your choice*, as well as an e-voucher for any one future Plum Street Samplers release through December 31, 2011.  The winner will be announced this Friday, July 22nd.

*This is the fine print: I'm sorry, but I cannot give away any current or upcoming Just Cross Stitch magazines, nor can I give away anything that is or will be released as a retreat or shop exclusive. 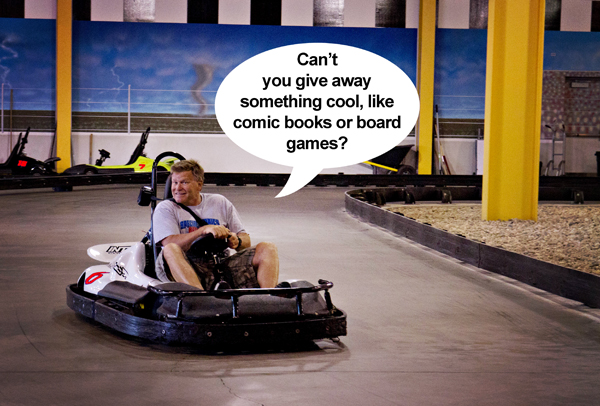 Thank you so much for always taking the time to stop in and see what we're up to. I feel like I've gotten to know many of you, whether it be through your own blogs or emails, and I'm thankful for this new, "modern" way of making friends!