Sitting down with her friends at their usual lunch table, she noticed that their friend Mikey wasn't there to join them, as he usually does. She assumed he was out for the day, but when her friends seemed unusually giddy – and started whispering to each other – she began to suspect that something was going on, and she was left out of it. After all, she had been sick and out of school for a few days.

Some of the girls sitting at the table excused themselves, saying they'd be back, so Sabrina continued eating her burrito and idly chatting with the few who remained at the table. Suddenly one of the county sheriffs who works at the school showed up at the table and asked, "Which one of you is Sabrina Stewart?" Startled, she answered, "I am." The sheriff then said, "You need to come with me, bc the principal needs to speak with you."

This was a little embarrassing (and confusing) for Sabrina, needless to say, bc any time the cops show up at your table, it's going to garner unwanted attention and whispering. But she followed him out obediently, and he lead her out to the main part of the commons area – which is also the main part of the lunch room…

There, in front of an entire high school cafeteria audience, stood four of her friends – and Mikey. They all unzipped their jackets at the same time, and each of their shirts displayed a different letter of the alphabet:

Mikey's shirt had the question mark, and he was holding a lovely flower for Sabrina. I can imagine that she blushed profusely at this point, but she ran to him and accepted the flower and said, "Yes!"

The entire cafeteria erupted in applause, and the sheriffs whipped out their cellphones to record the fun.

Who says romance is dead? 🙂 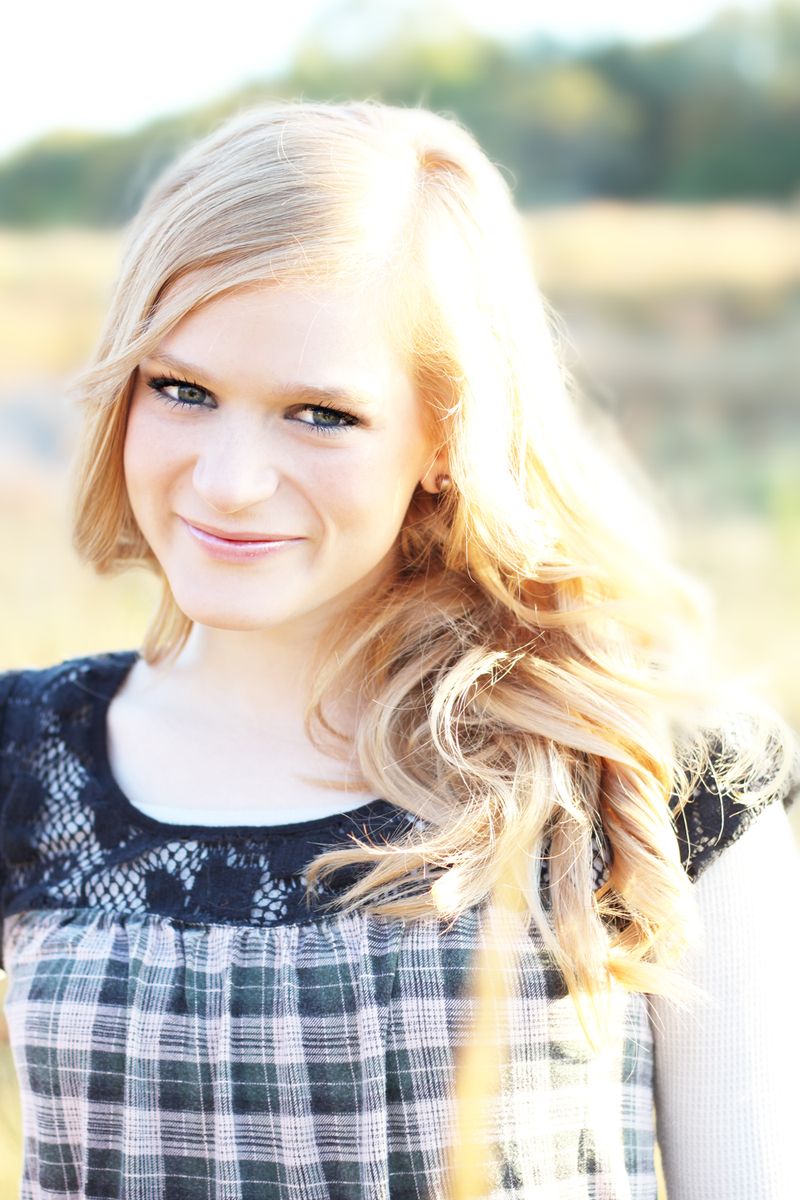 Btw, I posted a picture of the flower on my focus on today blog.